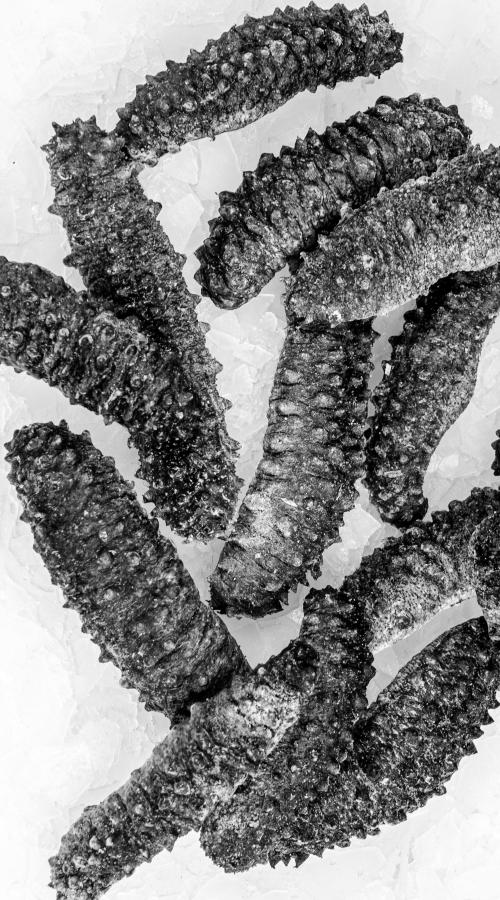 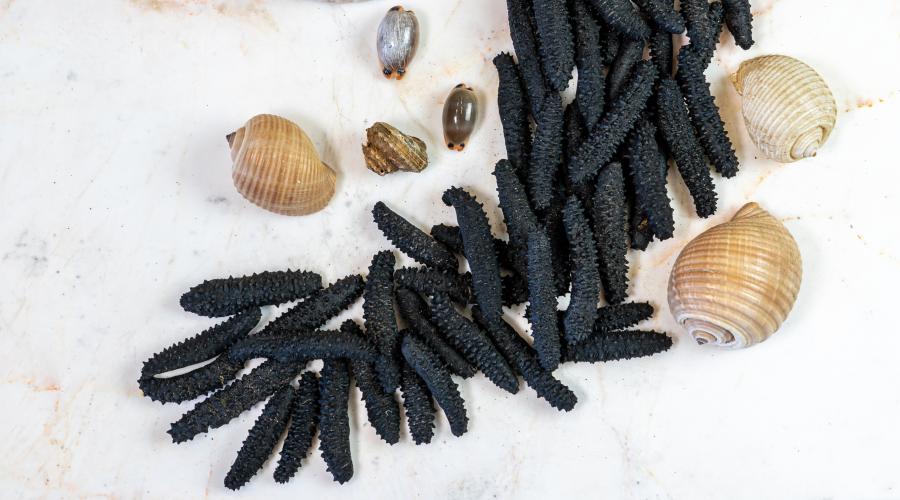 The species grows to a length of between 20 cm and 45 cm, and a diameter of 6 centimetres. It is roughly cylindrical with a flattened base on which there are three longitudinal rows of tube feet. It has a tough, leathery skin. The general colour is a shade of brown and the surface is covered with numerous dark-coloured, conical, thorn-like projections known as papillae. It often appears greyish, as it secretes a protective film of  mucus to which bits of seaweed and sediment may adhere. It has a fringe of short, flattened tentacles around the mouth at the anterior end and an anus at the posterior end.

Holothuria tubulosa is found in temperate regions of the eastern Atlantic Ocean as far north as the Bay of Biscay and in the Mediterranean Sea, where it is abundant. It is found on sandy seabeds, among seagrass and on muddy rocks to depths between 1 and about 100 m.

Holothuria tubulosa feeds on detritus, algae and plankton. It uses its tube feet to move across the surface or adhere to rocks.

Holothuria tubulosa is dioecious, with each individual being either male or female but with no difference between them in external appearance. In a study in the Mediterranean Sea, a mass spawning event was observed in the afternoons of the two days in August 2003 that coincided with the full moon. Large numbers of mature individuals simultaneously adopted the spawning position, rearing their anterior ends up and leaving only the hind third of their body in contact with the seabed. This raises their genital orifices, situated just below the mouth, clear of the substrate to allow for maximum dispersal of the gametes. First, some individuals, believed to be males, emitted a whitish fluid which gradually dispersed in the surrounding water. Next, a smaller number of individuals, believed to be female, emitted a more viscous fluid, perhaps in response to the release of the male gametes. Each release lasted about 30 minutes. The necessary conditions for spawning seemed to be a full moon and a sea temperature of about 25 °C.

The fertilised eggs hatch in about 24 hours and the developing larvae are planktonic. They feed on microscopic algae and pass through several stages over the course of a few weeks before settling on the seabed and undergoing metamorphosis into juveniles.

Holothuria tubulosa is one the three species of holothuria, our company deals with. It is a sea product which is collected exclusively and literally with bare hands by our collaborating experienced divers who give their lives every day to bring the valuable animal to the surface  and then to the factory. Each diver can gather a significant number of individuals. Due to the large variation in sizes the delivery is counted by weight. All the rest of the work is done in the fuctory. The product is cleaned, sterilized, freezing, and this is done with great care following special procedures accompanied by strict hygiene rules. 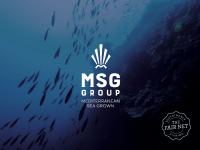