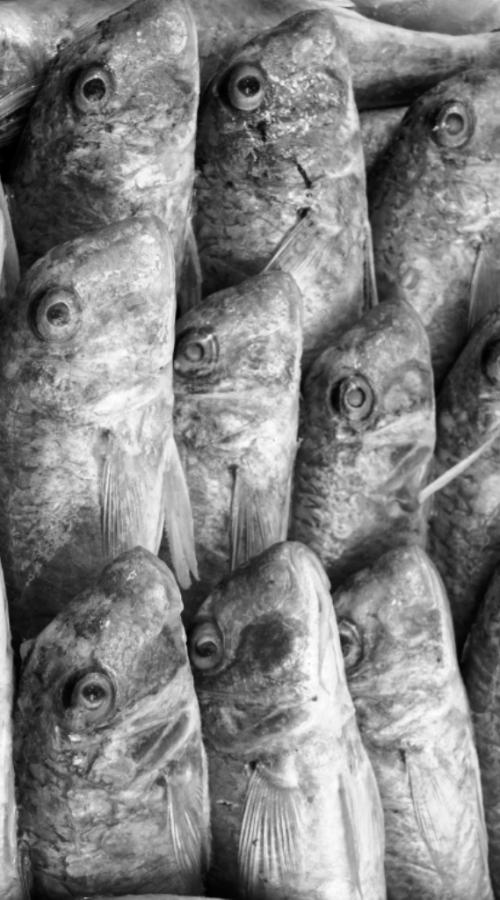 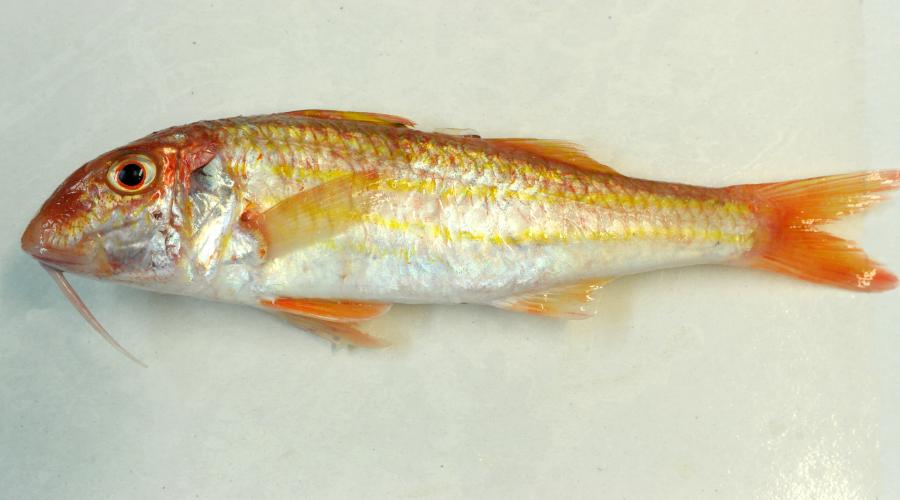 Mullus barbatus (red mullet) is a species of goatfish found in the Mediterranean Sea, the Sea of Marmara, the Black Sea and the eastern North Atlantic Ocean, where its range extends from Scandinavia to Senegal. Also known in Canary Islands and Azores.

It is a demersal species and is found on gravel, sand and mud bottoms of the continental shelf. The species is found within a depth range from 10 to 300 m, usually between 100 to 300 m and sometimes up to depth of 328 in the eastern Ionian Sea. The Red Mullet feeds on small benthic crustaceans, worms and mollusks.

They are fished, mostly by trawling, with the flesh being well regarded, and they are marketed mainly fresh.